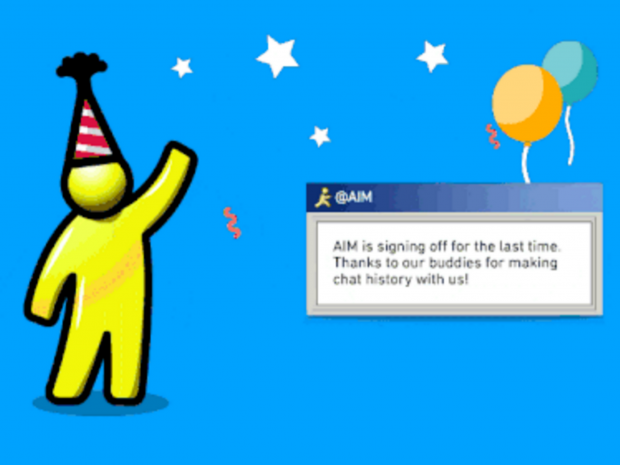 It’s the end of an online era … AOL is officially ending AIM.

“We’ve made the decision that we will be discontinuing AIM effective December 15, 2017,” a rep for the company confirmed.

So, say goodbye to your buddy list … kiss that yellow running man goodbye.

So, why is AIM being laid to rest?

“AIM tapped into new digital technologies and ignited a cultural shift, but the way in which we communicate with each other has profoundly changed,” the company said.

Fun while it lasted, though. 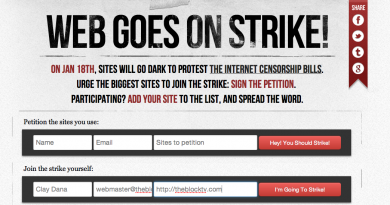