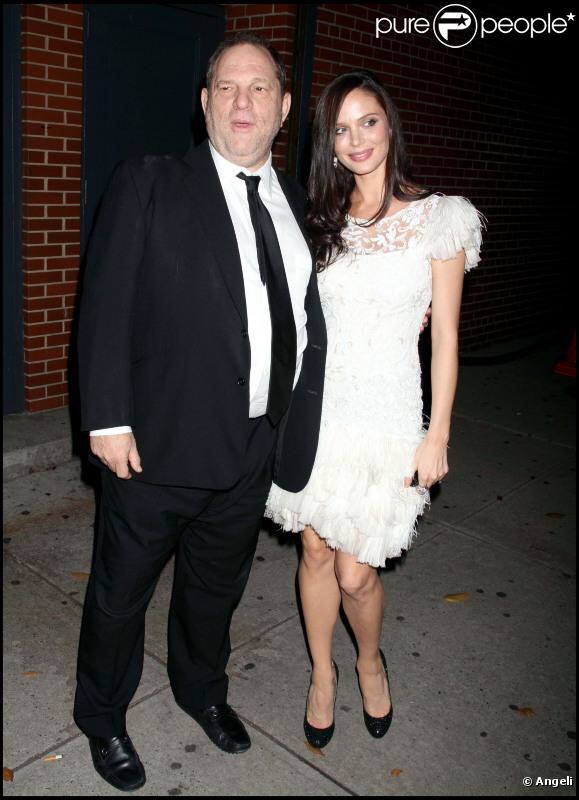 Over the past week, Tinseltown has been roiled by an array of reactions to the Harvey Weinstein affair – everything from finger-pointing, scapegoating, excuse-making and occasional serious introspection. But one elephant in the room bears mentioning, before Mel Gibson and his ilk get too excited.

Harvey Weinstein’s mug is literally the poster face of every anti-Semite’s favorite Jew.  Fat, ugly, and unkempt. Not to mention greed, narcissism and gross over-indulgence written all over it. Hollywood makeup artists couldn’t have done it any better.

Also going on right now: the Jewish holiday of Simchat Torah – a celebration of the Jewish gift to the world known as the Torah, the five books of Moses, a moral code for eternity.

What else happened this week?   Another five Jews – from 0.2 percent of the world’s population – either alone or in collaboration won Nobel prizes.  Michael Rosbash for medicine. Barry Barish and Rainer Weiss for physics, and Richard Thaler for economics. The count for Jews is about 22 percent of all the Nobel Prizes ever awarded. 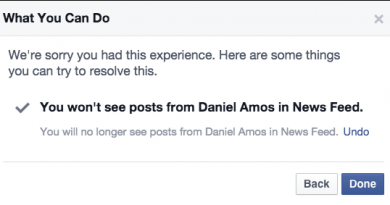 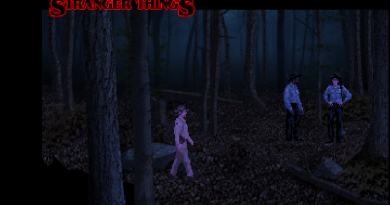