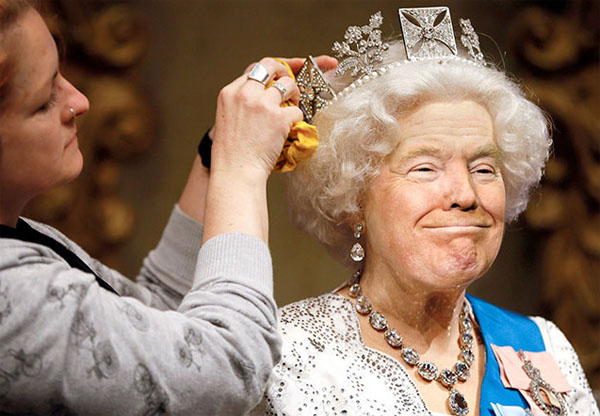 this little bitch! just posted this!

he’s a wannabe DICKtator! he wants everyone to stand for a fucking flag! this little bitch! dodged the draft 5 times to bone spurs. this little pussy talks so much about grabbing women’s pussys! HE’S KING PUSSY! I mean! how little of a cock does he have to run the free open world? if this little bitch wants to make the white house the gold house and put TRUMP on it! he would! you are a traitor to the American people for voting TRUMP! you hate the military and you hate AMERICA! real americans are not this fucking BRIAN DEAD! little shit walks in front of the queen! he has zero respect for anyone! HE’S A FUCKING PUSSY RACIST LITTLE PUNK ASS BITCH! FUCK TRUMP AND FUCK YOU! 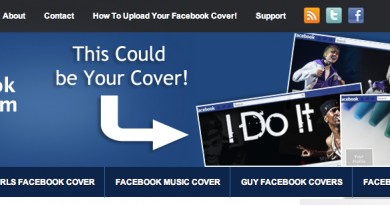 DO A BARELL ROLL!