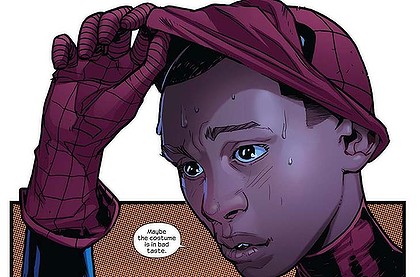 Comics
August 8, 2011 admin comics, marvel, spider man
I like this

Spider-Man has a new face, and it’s not white. The latest incarnation of the Marvel comics superhero – an average teenager by day, crime-fighting half-arachnid by night – has been unveiled as Miles Morales, who is half-African-American, half-Latino.

He takes up the mantle from Peter Parker, who, in Marvel’s Ultimate imprint – a series of comics in which characters are

re-imagined for contemporary settings – was killed off in June (Parker lives on in the mainstream Marvel comics). Morales debuts this northern summer in a six-part series named Ultimate Fallout, and will have his own comic from September. 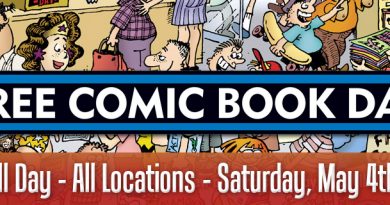