News
August 8, 2011 admin awesome, cartoon, love, the simpsons, tv shows
I like this

FOX has renewed THE SIMPSONS, the longest-running comedy in television history, for an incredible 23rd season, bringing the series total to an impressive 515 episodes. THE SIMPSONS airs Sundays (8:00-8:30 PM ET/PT) on FOX.

“Like many 22-year-olds, THE SIMPSONS is extremely happy remaining at home, on FOX, and hopes it doesn’t have to go out into the real world for many years to come,” said Al Jean, Executive Producer, THE SIMPSONS.

THE SIMPSONS immediately struck a chord with viewers across the country over 20 years ago as it poked fun of itself and everything in its wake. With its subversive humor and delightful wit, the series has made an indelible imprint on American pop culture, and the family members have become television icons. 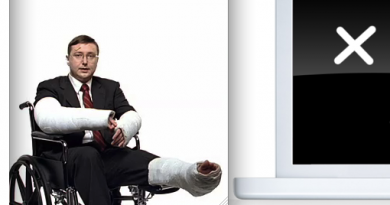