8chan is a racist evil website. full of violence and hate! 8CHAN promotes this. they’re responsible for hateful content.  3 other massacres before they take place has been planned and written on this website!  the 21 year old has posted his manifesto all over the website. the 21 year old from Allen Texas killed more than 20 and injured over 20. the massacre happened in El Paso Texas at a mall as well as WalMart. the 21 year old was taken into custody. however, why is. the white guy always goes to jail and tells his story but, if you’re black it’s a crime? what the fuck?

also, we reached out to tucows.com which is the server. hosting for 8CHAN to post their disgusting content. we have reached out for comment. we will update. when we hear back. Cloudfare is also, providing services to 8CHAN. Cloudflare helps keep your website online when your servers crash etc… Cloudcflare needs to stop services to 8CHAN! they took down a white neo nazi website. which was down and it’s back online.unfortunately. 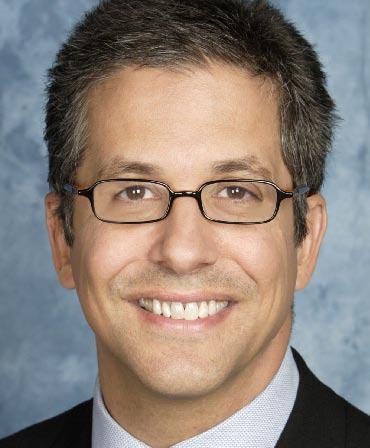 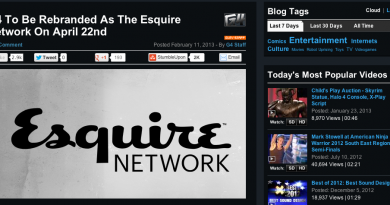