POPSquad is one of dozens of similar online groups across the country unified by what they say is a mission to expose and shame people they allege are or could become sexual predators, according to an NBC News review of these groups on Facebook. The idea isn’t new — the NBC News “Dateline” show mined the same territory in its special series, “To Catch a Predator,” from 2004 to 2007. Ratings soared, and the network described it as a public service, but in three years the series was over, after drawing negative news coverage, advertiser wariness and a lawsuit from the family of a target who killed himself, which was later settled, with both parties saying only that it had “been amicably resolved.”

There have been several copycats of “To Catch a Predator,” including Ontario construction worker Justin Payne, who ensnared dozens of men by 2015. In British Columbia, Ryan LaForge made a name (and a criminal record, pleading guilty to two counts of assault) with his group, Creep Catchers, and in Michigan, Zach Sweers caught potential predators under the name “Anxiety War” until 2016, when he settled two civil lawsuits from targets.

Now, thanks in part to social media, these groups have multiplied rapidly in recent months, propelled by a rabid and growing fanbase, according to law enforcement officials and Facebook data. 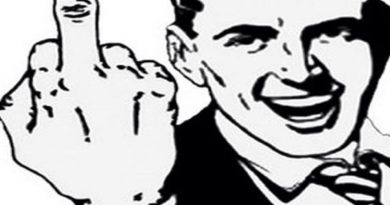