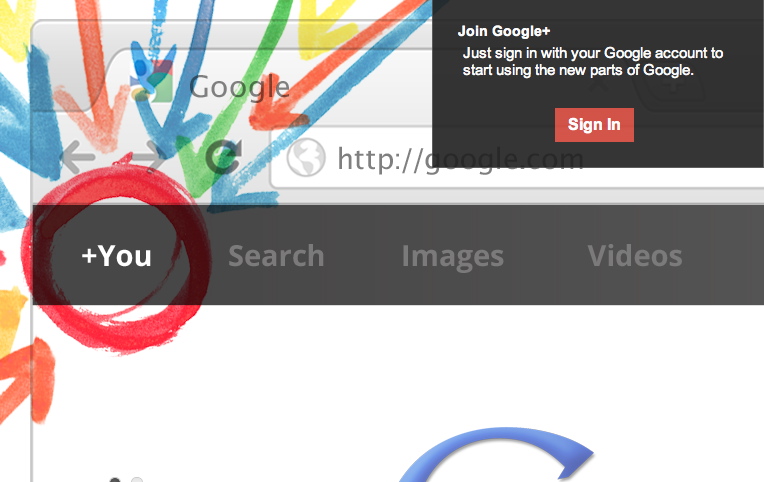 My prediction for how Google Plus will fare: It will be a huge success, and Facebook is in trouble — although by no means obsolete.

Here’s why: One important litmus test for whether a new social network will become popular or not is cachet. Facebook started on elite college campuses, but Google Plus has the good fortune of being adopted early on by high social value individuals — tech savvy reporters, bloggers, and the intelligently curious. This is far better than being Kim Kardashian’s social network of choice.

Second, and even more important: when I signed up, I had a gut feeling that Google Plus was “going too far.” I felt a bit queasy and used: it was offering up basically every single person I’ve ever emailed as someone I could add to my nascent friends circle with a single click or invite email.

This was awkward, because it included a couple random girls I dated early on in college. Just kidding, no one has ever dated me! Forever Alone!

No, but seriously, it presented me with an odd mix of people who were literally forgotten contacts, along with a few uber-powerful individuals I emailed in a professional capacity back in my days as a reporter. People I’d never even think about adding to my circle — I think they can do without photos of me at the pool, iPhone macro shots of mojitos, and an impromptu review of “Horrible Bosses.”

Anyway — Google Plus will succeed. It’s pushing boundaries from day one. The limited invite system gives it social cachet. And the design is nice. I’m a sucker for good design.

Also, it was cool to see Mark Zuckerberg pop up in my suggested contacts to add — no idea how Google’s algorithm determined that (mutual media friends, I’m guessing) — but I didn’t add him. Seemed too mainstream as a social media hipster would say.

brought to you by: http://www.businessinsider.com/google-plus-cool-and-creepy-2011-7#ixzz1RyT1Gk19 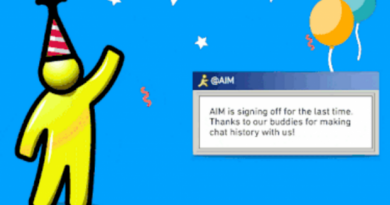 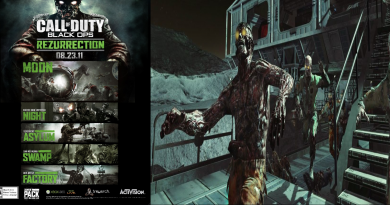