someone has not only hacked her Tumblr but her Twitter as well. I believe she’s been hacked by the same person on multiple social sites. I called out the spammer to tell the person to stop this. it’s not worth it. you’re going to jail for this. it’s harassment,slander and cyberstalking. this person has posted her information on Twitter. thankfully, the address is to a Dominos pizza. but, how could someone be so cruel? she is such a nice girl. I remember, I was depressed and she replied back on Tumblr. which has been posted on my site. I hope she does get her Twitter account back and this hacker gets brought to justice.

pretty disgusting someone would do that to her. then her Twitter disappeared and she blocked me on Facebook. Jesus Christ! I am trying to help you.

the beautiful Tamashii Hiroka writes me back! 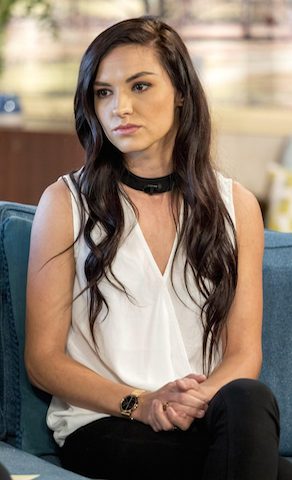