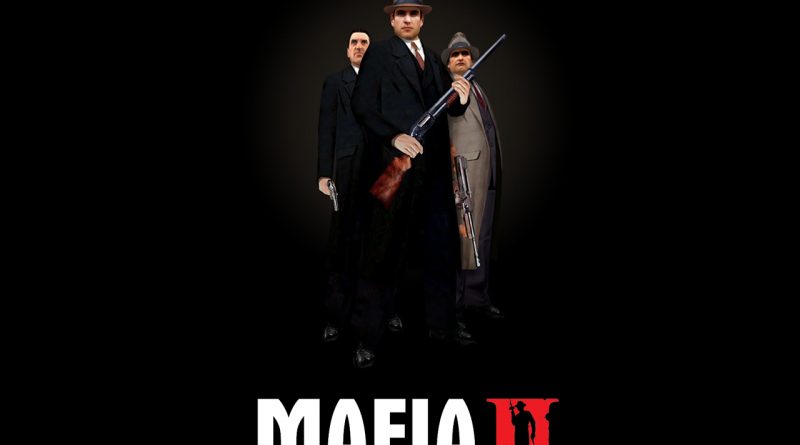 The game begins with Vito Scaletta looking over a photo album, as he begins to tell his story in voice over. He is born in Sicily in 1925 to an extremely poor family. A few years later, his family immigrates to the fictional Empire Bay in America. They are no better off there than they were in Sicily. As he gets older, Vito gets involved with a local criminal named Joe Barbaro, who Vito becomes best friends with. Vito is arrested during a botched robbery and given a choice: Go to jail or join the army. He chooses the latter and ends up in Sicily in World War II, which he helps liberate before getting shot and sent home on leave. Once home, he is discharged courtesy of Joe’s Mafia connections, and learns that his dead father left his family in massive debt. Hoping to make money, Vito turns to Joe, who introduces him to Henry Tommasino, an employee of crime boss Alberto Clemente. Working under Henry, Vito does several illegal jobs. Though he makes the money to pay the debt, he is soon arrested and sentenced to 10 years in jail. so with that put. I really hated the game. it’s a GTA rip off! the 1940s-1950s era is kind of cool. but, it’s not worth buying. I would rent it. you might like it however, this game can be hard even on easy. I can never shake the cops. my license plate. “F***-U” never really helped me shake off the cops and they didn’t get the message. I give it 3 stars. 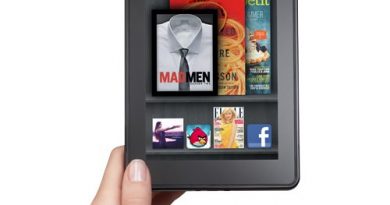 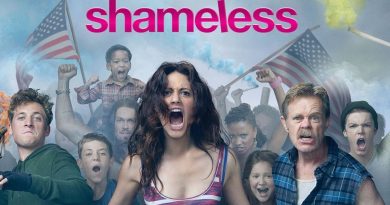 Why Are The Gallagher’s Such Fucked Up People? 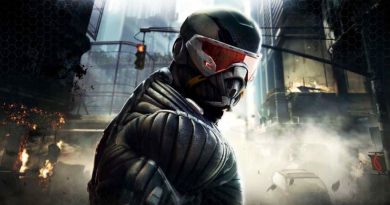