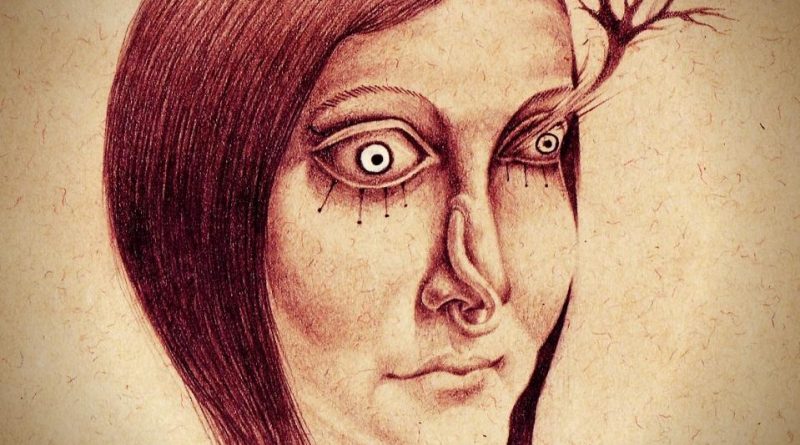 Weerd Science: Red Light Juliet is a hip hop album different than most modern hip hop today! with a different and unique kind of sound. you can only get this album on Bandcamp.

This will be the first Weerd Science release since Josh rejoined Coheed and Cambria. He left the band in 2006 due to a heroin problem and was replaced by Dillinger Escape Plan’s Chris Pennie.

Letter from Josh, posted on Facebook
“Red Light Juliet was recorded in closets of houses and after hours in studios when we could get in. It is in earnest a guerilla style record and to tell ya the truth…. I wouldn’t have it any other way. I just want you guys to know what it means to us that anyone gives a shit about our unique brand of hip hop. We’ll be releasing R.L.J. digitally on 5/21/13 on bandcamp with no money or promotion or any of that “official” nonsense. I personally love the idea of having a direct channel to the fans and with you guys onboard we can annoy the world together. Let’s bother some people. Help us spread the word and put Weerd Science in peoples ears so we can make more music. Ultimately that’s what this is about. We just wanna make more records. And as always we need your help to do that.”

this do it yourself album is a hit. I actually enjoined the tunes. now go listen for yourself and dig it. like I did. also, remember. you can only get this on Bandcamp.

The Accountant is very offensive!

Pewdiepie is a fucking idiot